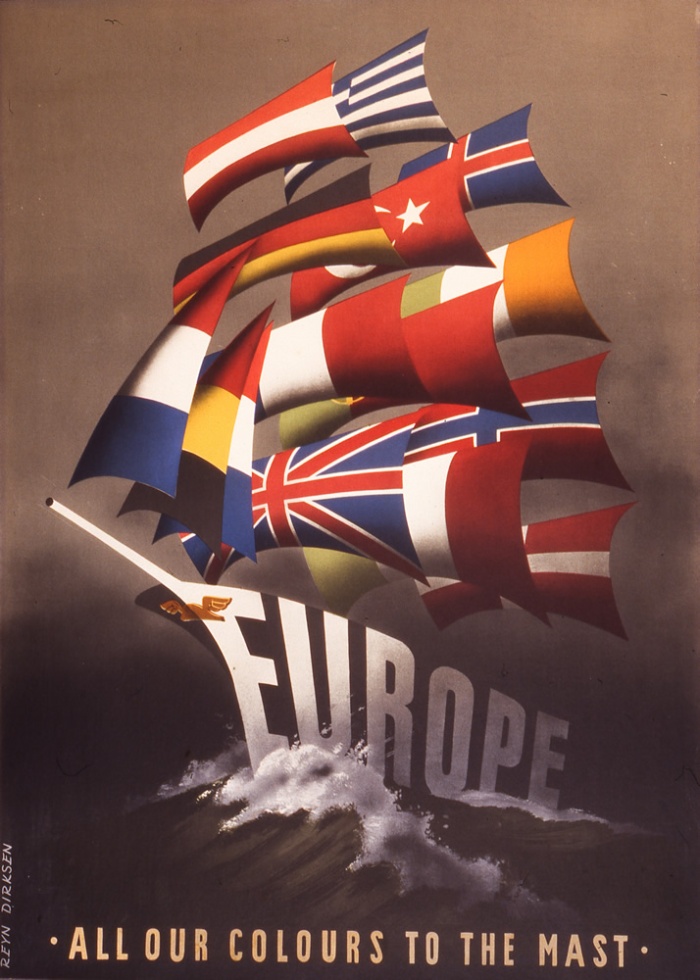 15:30 to 16:30 Roundtable discussion on the objectives of the network and next steps 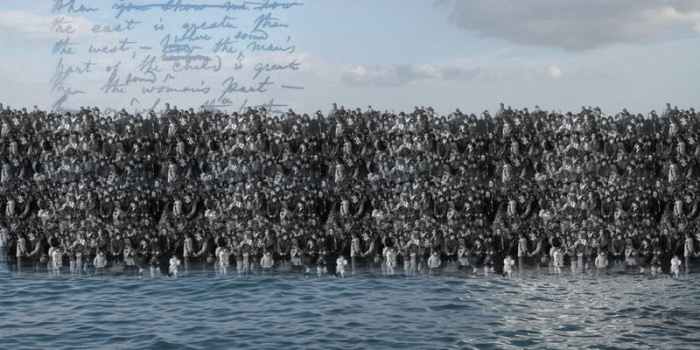 A one-day inaugural symposium for the new ‘Postcolonial Europe Group’.

To mark the launch of the new ‘Postcolonial Europe Group’, there will be an all-day symposium on the 2nd of November 2019 at the University of Kent, with contributions from scholars, activists and artists from the UK, Netherlands, Denmark, Italy, and Malta.

At a time when Europe is being questioned culturally and politically, there is a need to re-think its significance. Adopting a postcolonial lens, this event will bring into the spotlight a different map of Europe that is not solely shaped by its colonial legacy but also by different dynamics of subalternity, conditions of un/belonging, cultural, economic and geographical displacement.

The event will bring disciplines and fields together to re-think critically and creatively the significance of Europe. It will focus particularly on a number of contested conjunctural spaces: from Europe’s Southern frontiers to its inner cities. The interventions will be followed by a round table discussion centred on the objectives of the network, and a talk by artist Agnese Purgatorio.

Register above for the event. The event is free but places are strictly limited and will be allocated on a first-come first-served basis.